National cuisine of Montenegro deserves not only articles, but also whole books! Its dishes are original, tasty and nourishing.

Anyone who has been to Montenegro at least once usually mentions local cuisine in their stories — large portions, fresh products and Montenegrin hospitality. The most popular Montenegrin dishes are cooked based on two culinary traditions — Balkan and Mediterranean.

Montenegrin national dishes always contain a lot of meat, olive oil and vegetables. Each dish is necessarily served with fresh or stewed vegetables, homemade bread or pellets. The portions here are huge and you should not be afraid of staying hungry after lunch!

The real Montenegrin cuisine can be tasted in “konobas” ─ small restaurants with fresh produce grown locally. Most of these restaurants are located in the central and northern parts of the country. 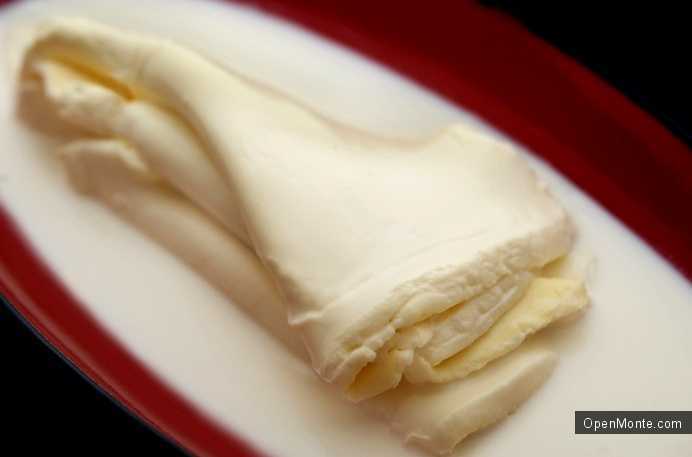 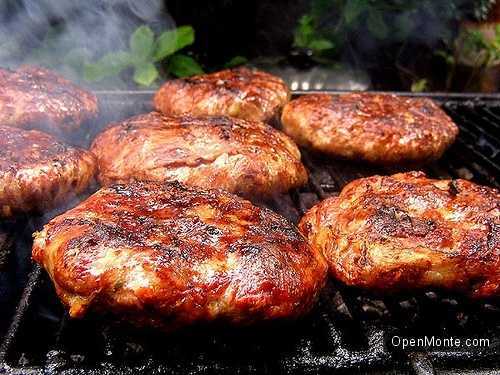 The list of meat dishes does not end there — steaks, pork and beef loin, chicken fillets are cooked in different ways. In Montenegro, there is a real cult of meat; everyone will definitely find something for themselves.

Chorba is a traditional thick soup. The most common types are veal (teleća) and fish (riblja) chorba. Veal chorba is made of potatoes, carrots, sometimes other vegetables and chunks of meat. Fish chorba is prepared using several types of fresh fish, often with tomato sauce.

Shopska salad is on the menu of almost all restaurants and cafes — it consists of finely chopped tomatoes, cucumbers, green peppers and onions. It is covered with grated homemade cheese (reminiscent of the taste and consistency of feta). 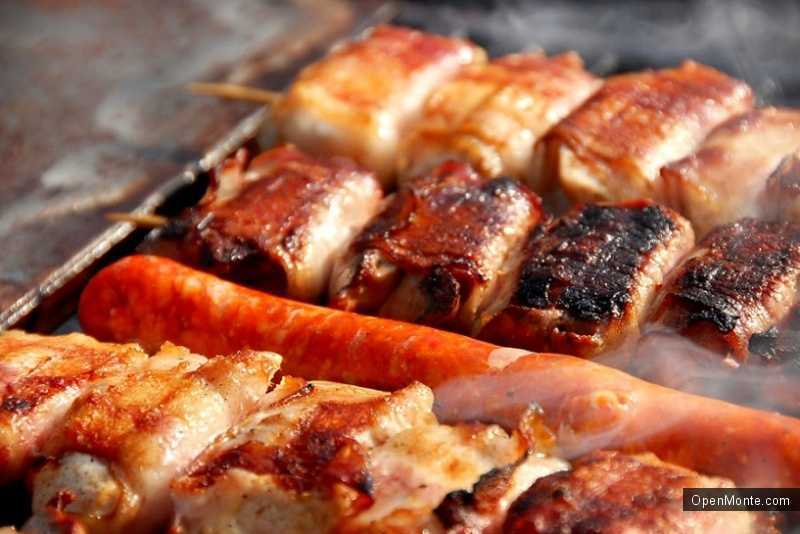 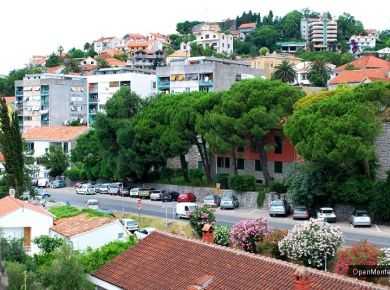 This city is called Botanical garden of Montenegro because of numerous amount of the green and growing on its streets. There are many sights here and a centuries-old history. You…
Читать 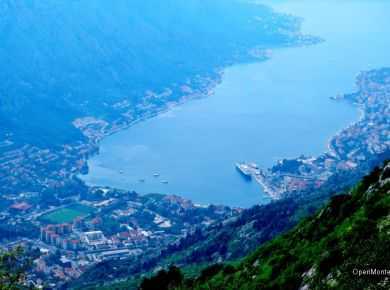 For many people, Montenegro is a country with endless golden beaches, an emerald green sea and a gentle sun. However, do you know what kind of secrets are hidden in…
Читать 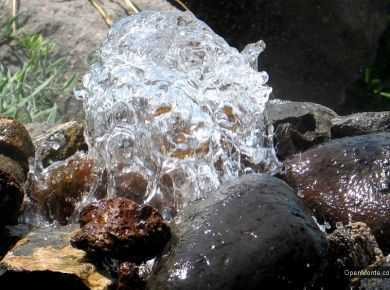 Water in Montenegro is so clean that it can be drunk unfiltered directly from fountains and springs located everywhere. There are plenty of springs with fresh water and mineral springs…
Читать 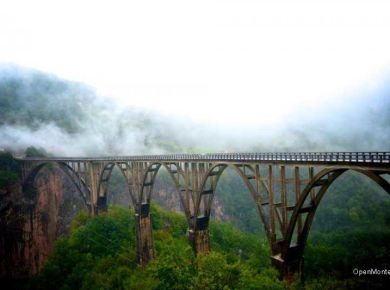 Nikolai Stepanov will tell you about his favorite bridges in Montenegro. They are so different. They are always fascinating. They appear unexpectedly. They make you feel dizzy. They are countless.…
Читать