Главная — Vacation in Montenegro — Wonderful Kotor, or travelling to the Middle Ages

Kotor – is a special place among the Montenegrin cities, especially its Old Town, which has carried many architectural pearls and monuments of antiquity through the centuries to the present day.

This city has perfectly survived and has recognized as a heritage of mankind and has included in the list of the UNESCO World Natural and Cultural Heritage.

Kotor was built on a small plot of land surrounded by mountains and serving as a triangle in the depth of the smallest of the four bays of Boki Kotor Bay – the Kotor Bay.

Kotor was the main city of Boki, which is remains the same as today.

During its history, the city has passed from hand to hand and belonged to the Byzantine Empire, Serbia, and the Austro-Hungarian Empire, but the most notable trace the Republic of Venice left there. The Venetians took care of the city of its own will in 1420. The city was under the Venetians protection for almost four centuries, until 1797.

The town was decorated with the Palace of the Princes and beautiful mansions of the noble townspeople exactly during the reign of Venice: the Byzanti mansion, the Beskucha mansion, the Bucha mansion, the Pima mansion. You can recognize each of them easily, walking along the streets of Kotor – the mansions have special tablets. 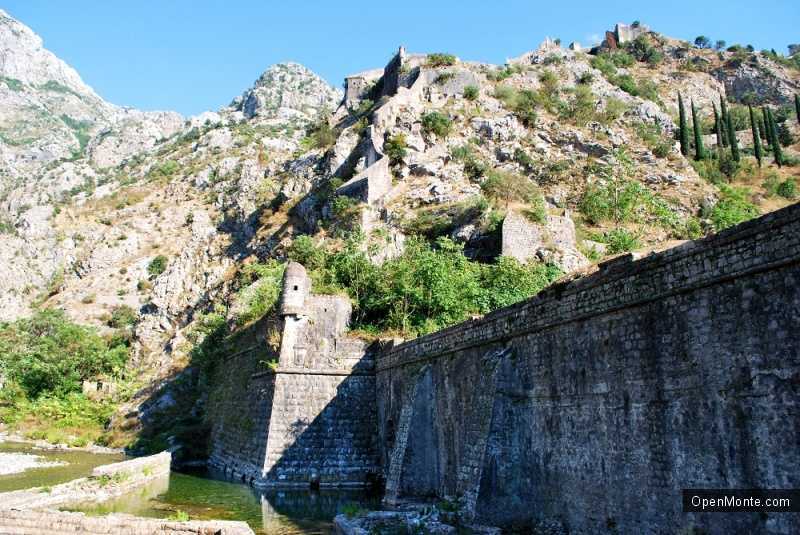 Kotor was an attractive location for many conquerors, especially for the Ottoman Empire, and needed protection. That was the reason it stood under Venice protectorate. Builders surrounded the city with impressive fortress walls, the total length of which is more than 4.5 km, and the thickness is from 2 to 16 m.

You can enter the city through the three gates in the walls. The main gate is the Sea Gate (the sea reached almost the very gate before). The date of liberation of Kotor from the Nazi invaders – “November 21, 1944” and the saying of Marshal Tito: “We do not need someone else, but we will not give his own” are written above the gate.

The Sea Gates lead to the Armoury Square, where the Clock Tower, the Shame Pillar and the building of the Arsenal, where the stockpiles of weapons and gunpowder were kept, are located.

You can enter Old Kotor through the Gurdich Gate from the southern side, which is equipped with a lifting bridge, and there is the River Gate from the north of the city, from where you can see the building of the old hydroelectric power plant.

Whichever gate you go through, the labyrinth of stone streets leads you to the main temple of Kotor – the Catholic Cathedral of St. Trifon, the patron of the city. There are his relics that are kept in the cathedral. There is a museum exposition of antiquities on the second floor of the temple. 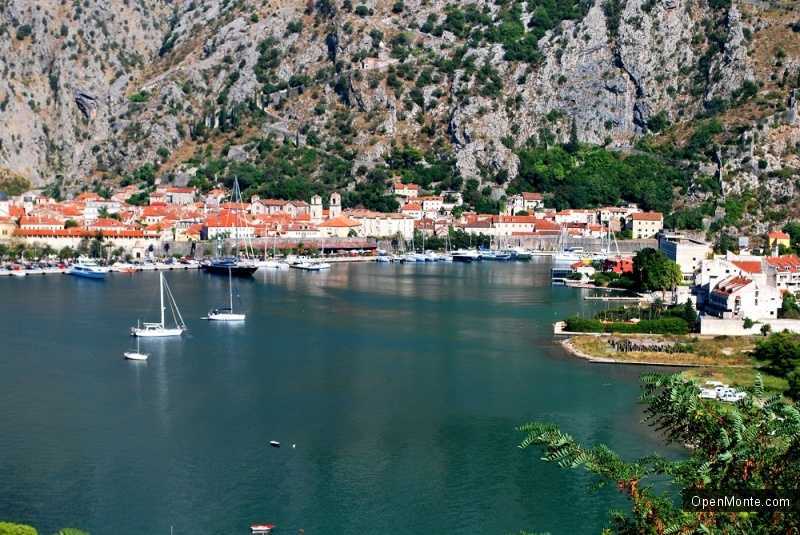 There are other churches in the city, such as the Orthodox Church of St. Nichola, where daily divine services are held; the small Church of St. Luke, where the relics of St. Apostle Luke are kept; the Church of St. Michael, in the yard of which you can see an unique collection of carved stone coats of arms of the noble families of Kotor, and many others.

Kotor was one of the lively ports in Europe, where yachts and huge cruise ships are moored in its picturesque harbor nowadays.

You can learn more about Kotor’s maritime history at the Maritime Museum in the Grgurin mansion. It contains navigation equipment, maps, ship logs and ship furniture.

The port, the entire Kotor Bay and the city itself can be seen from the height of fortifications leading to the fortress of St. John, built by the Illyrians above the city at 260-meter height.

There are 1350 ancient wide steps leading to it, but it is not necessary to overcome the whole ascent – it is enough just to look around at any moment and it will be beautiful. 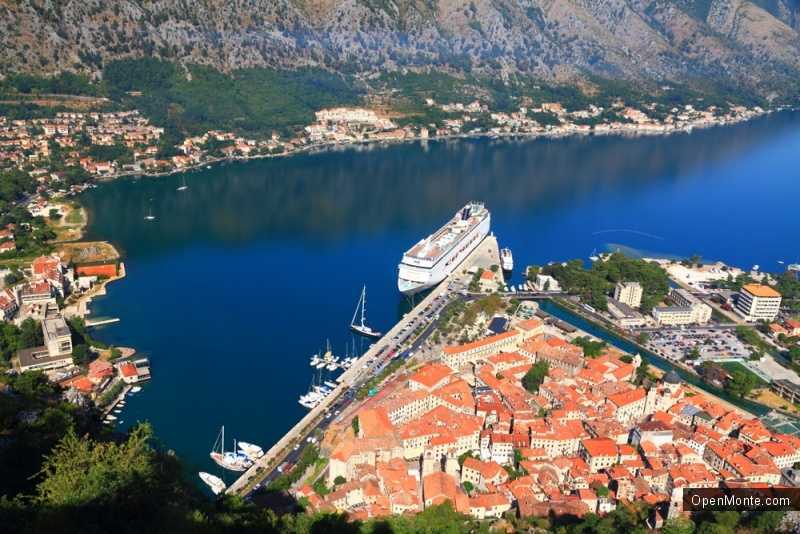 View of Kotor from the side of the fortress

The Church of Our Lady’s Salvation approximately in the middle of the way to the fortress is, or the Lord’s Wellbeing, erected in the XVII century. The fortress and the fortifications are beautifully illuminated at night. 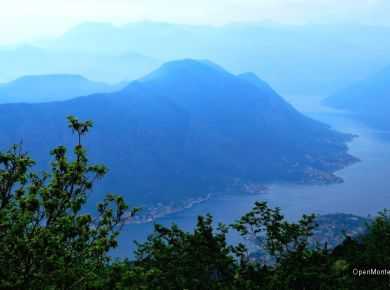 Montenegro is a perfect place for recovery. It is recognized as one of the most ecologically clean countries on the planet, and since the times of Roman Empire, this country…
Читать 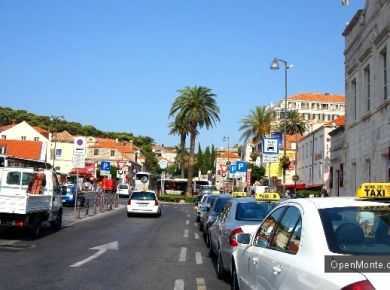 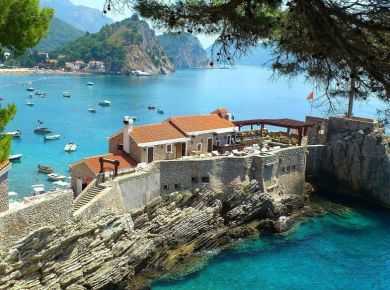 Misha Zinchenko has prepared a list of the most amazing places in Montenegro for everyone who comes to this country for the first time. 1. The oldest olive It is…
Читать 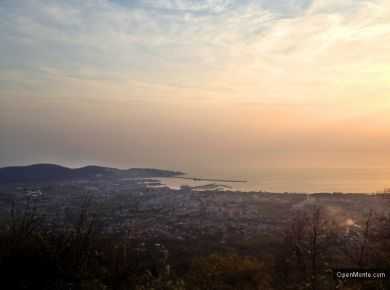 Montenegrin Bar contains a modern city with the life, which do not decrease even over the summer season, and monuments of cultural and historical heritage, and an important transport hub,…
Читать