This is the largest natural freshwater reservoir on the entire Balkan Peninsula. Its average area is 475 square kilometers!

1. It is the only national park dominated by a water and marshy ecosystem.

2. The lake is divided by two countries: two thirds of the lake area belongs to Montenegro, the rest of it – to Albania. The name of the lake was given to the city of Skadar (Shkodra), located on its south-eastern coast.

3.The maximum depth of the lake is 8.3 meters. But on average it does not exceed 5 meters. In summer the lake is heated up to +27 degrees, and in winter it is cooled down to +7 degrees. 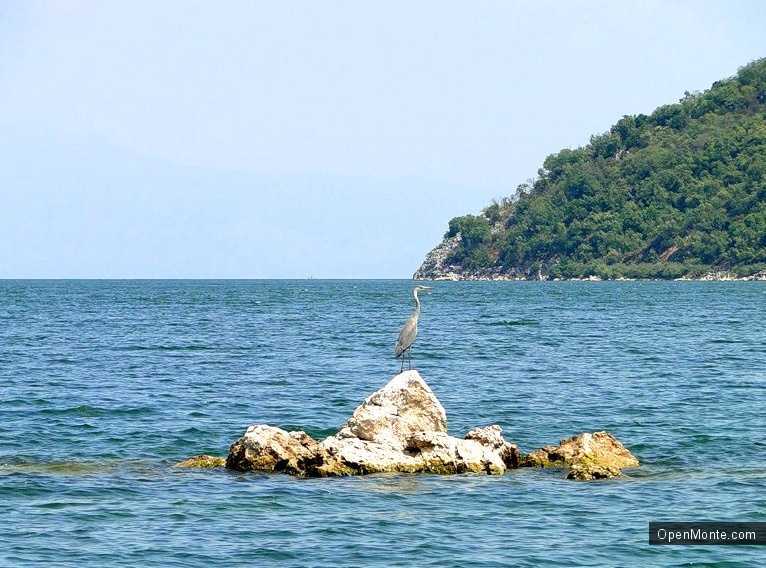 4.The western and south-western sides of Lake Skadar are surrounded by mountains of the Dinarskoye Plateau, the northern and eastern sides of the shore are gentle and swampy. The northern boggy shore, with an area of about 20 hectares, is an ideal place for the development of wildlife, especially birds. The lake is inhabited, nested, wintered or used as a stop point for about 281 bird species.

The area is home to black ibis and Dalmatian pelican, which are endemic, i.e. species, who are typical only for this area. Therefore, the lake is an international importance area for birds. 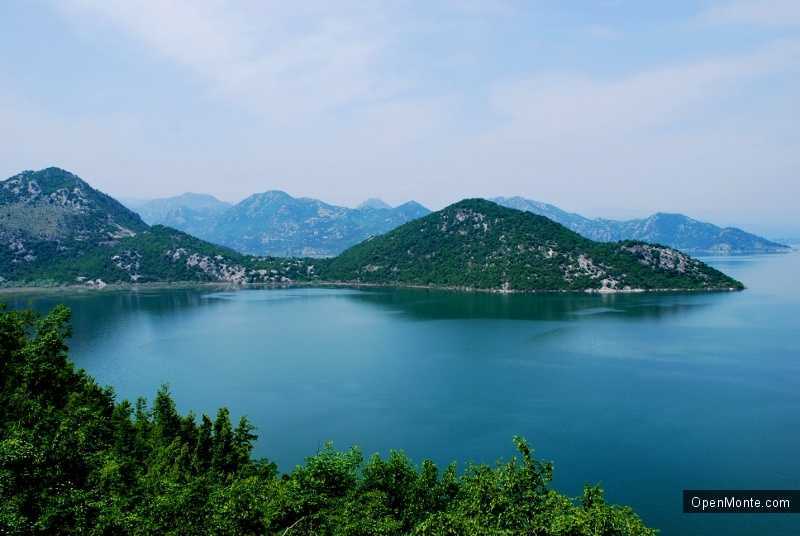 5.The park is home to 48 species of fish and 50 species of mammals (only one of them – the otter – lives in the water), a lot of amphibians, reptiles and insects. You can find an incalculable number of herbs, which grow for kilometers in the summer season on the swampy shores.

6.Water enters the lake from 6 rivers, the largest of which is Morača, springs and underground sources. The Bojana River is the only river, which flows out of the lake and connects the lake with the Adriatic Sea. 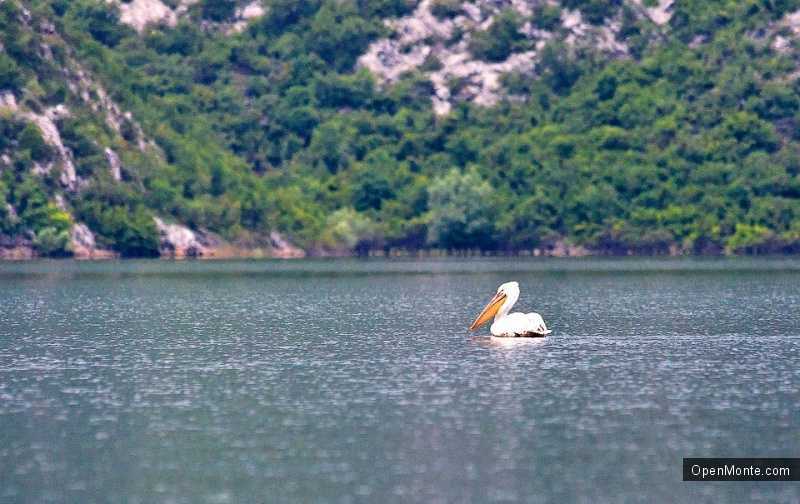 Lake Skadar has a rich history and culture, which is confirmed by archaeological finds, medieval monasteries and churches, fortresses and local architecture (fishing villages, bridges, mills and wells).

There are many interesting historical sights and monuments, which are on the shore, and near the lake, based on the 55 lake islands. There are among which are ancient churches and actual monasteries (Vranina, Starchevo (built in the 14th century), Beszka, Morachnik and others). The most interesting of them can be found in a separate article – the Islands of Montenegro.

Lesendro Fortress is located near Vranina and was built in the XVIII century. Before the railway, connected Bar with Belgrade was built, it was an island, but now it is a peninsula.

It adjoins to the railway tracks and highways. At the beginning of the XIX century Lesendro used as a defense against the attack of the Turkish Navy and ensured uninterrupted trade and safe fishing. 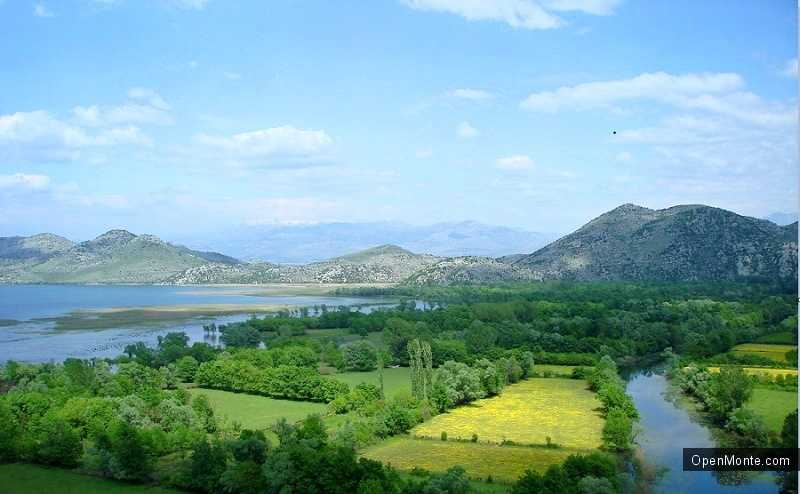 Lord Petar II began to renovate the fortress. Because of that news, Rashid Pasha (mayor of Skadar) accused six Montenegrin merchants of espionage; as a result, they were executed. Osman Pasha captured both Lesendro and Vranina Islandi 1843. The Turkish fortress has already started to build here.

The islands were returned to Montenegro in 1878 together with the fortress city of Zabljak Crnojevic.

Zabljak Crnojevic, founded around the 10th century, was the capital of Montenegro before Cetinje in 1478. The remains of the fortress are still here. Every stone of the fortress would tell many interesting things if only it could talk. This fortress city was under Turkish rule until 1878. It is possible to get there by yourself, if you turn in Golubovtsy (Golubovci) on Vukovtsy (Vukovci). 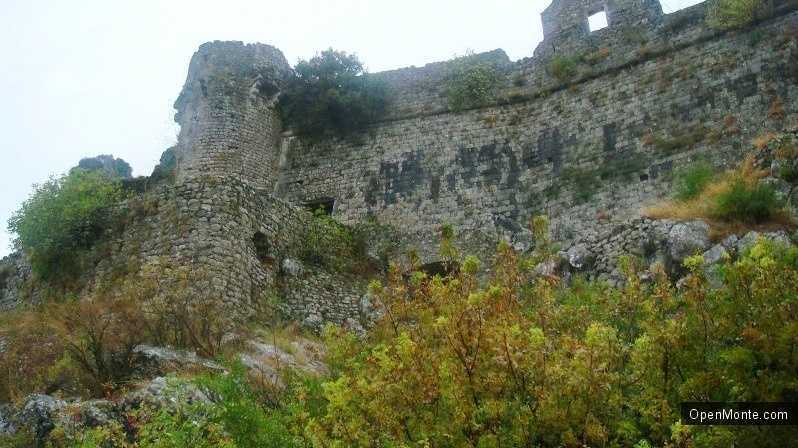 All excursions usually begin from the town of Virpazar. This fishing village played an important role in the history of Montenegro, as it was the port and railway station, built in 1908. The small was responsible for protection the territory from the Turks invasion.

It is possible to see Skadar lake in all beauty only by taking a water excursion. No matter how much you stop to admire the lake from the shore, all this is not in any comparison with a trip on the water.

Here they organize trips on any boats: from boats and kayaks to luxury yachts. You can go with a group or individually.

If you turn from Podgorica to the Crnojevicha River (Crnojevića River), you can stop by the village and admire the view of the lake, which is often placed on postcards and magnets. This place is called Pavlova country. 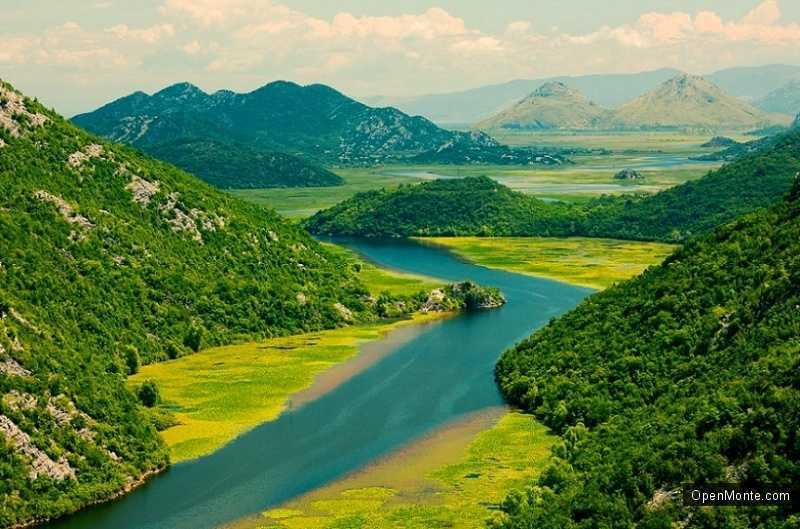 The view is simply fabulous, because the lake looks straight to the horizon, and it seems that the river curves around the islands in the form of a wide snake. You can take a boat trip here. During the excursion, it is possible to get on one of islands for the purpose of communicating to the monks, and listening to interesting stories. 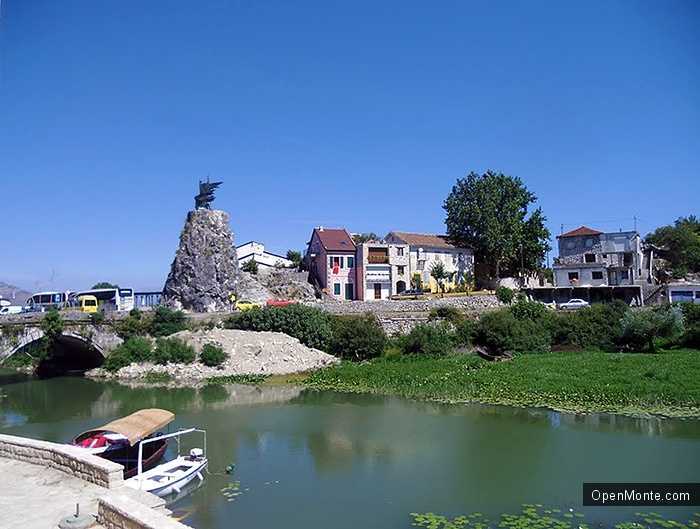 Over the past few years, more and more people have come to the village of Crnojevicha River (Crnojevića River). So at least a couple of cafes are always open here.

For an extra fee, you can fish on the lake and then go to one of the small coastal restaurants, where you will be cooked your own catch and will be served a delicious homemade wine. 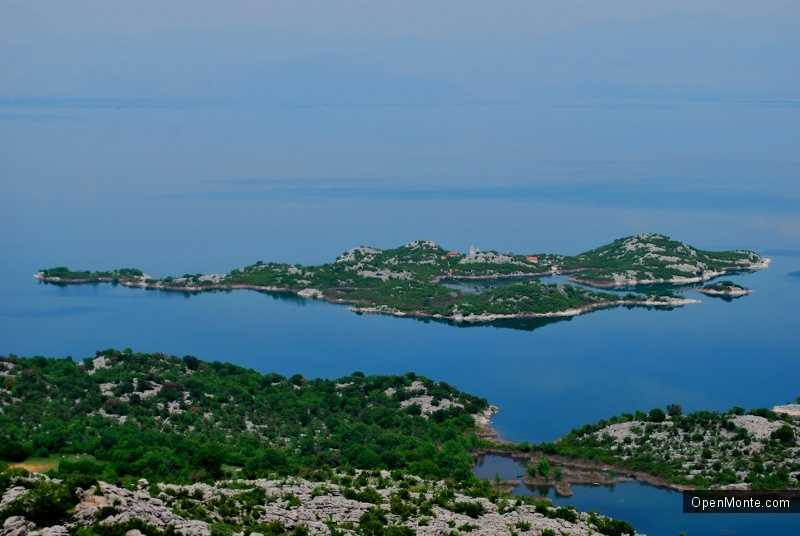 Excursions to the lake

Excursion to Skadar Lake in Montenegro usually takes the whole day. Its cost varies from 30 to 55 euros. But the organization of an individual trip will cost more. 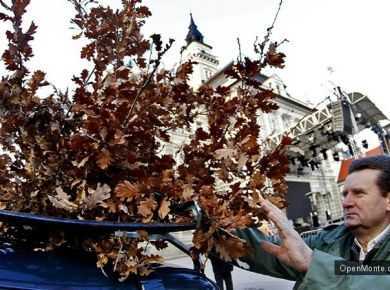 Montenegrins are not very religious people, but they celebrate the church holidays more broadly, cheerfully and interestingly than we celebrate such holidays. Religion is a national feature here. According to…
Читать 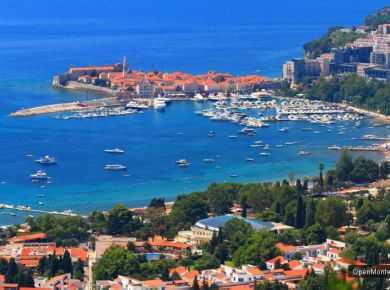 Budva has everything for a perfect holiday – pebbly and sandy beaches, ancient architecture, noisy entertainment, lonely and green places, many restaurants and a clean sea. There is no strong…
Читать 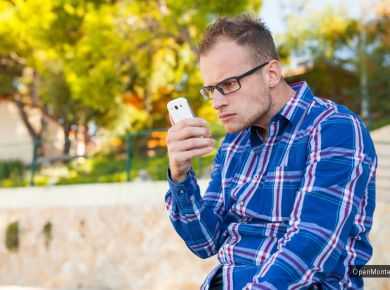 If you don’t want to spend a fortune on conversations with your loved ones, read Oleg Obukhov’s article about mobile communication in Montenegro. In this review, I will review two…
Читать 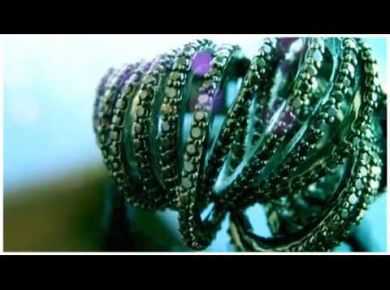 Do you want to share your trip experience or buy something to remember? Montenegro is a tourist country where you can easily buy souvenirs. We have compiled a list of…
Читать