The small country of Montenegro takes the 155th place in the world by area. It is only 13,812 km2 , which is almost 4 times smaller than the area of the Moscow region. 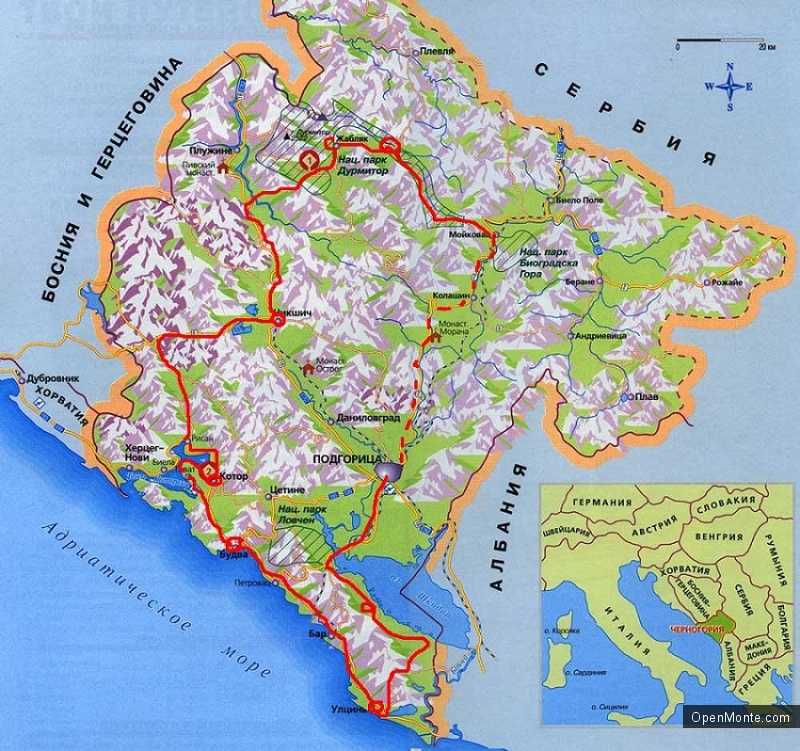 The country is located in the western part of the Balkan Peninsula, on the Adriatic coast. It borders Croatia, Bosnia and Herzegovina, Serbia and Albania. The capital of Montenegro is Podgorica. The coastline is almost 300 kilometers long! The official language is Montenegrin.

It is a country with landscapes, which we are accustomed to see only in the cinema. This is not fake landscapes, but real Montenegro on this video

In this small country you can find almost any natural landscape, except for glaciers and deserts. There are high mountains (forested or rocky), canyons, vast valleys, meadows, rivers and lakes. 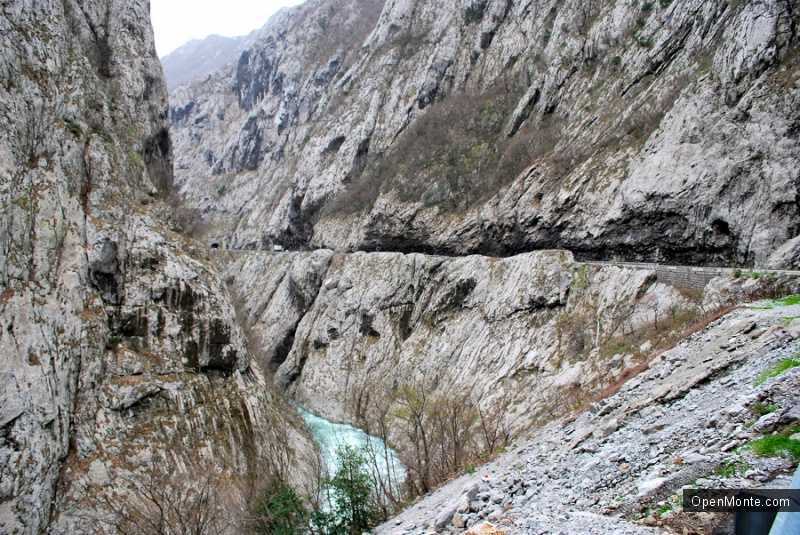 The sea coast is rugged with gulfs and bays, and the country has 14 islands.

Montenegro is called the “European ecological reservation”. There are almost no industrial enterprises here after the collapse of Yugoslavia, but the only aluminum plant has been living through its last days. Air and water are very clean here. 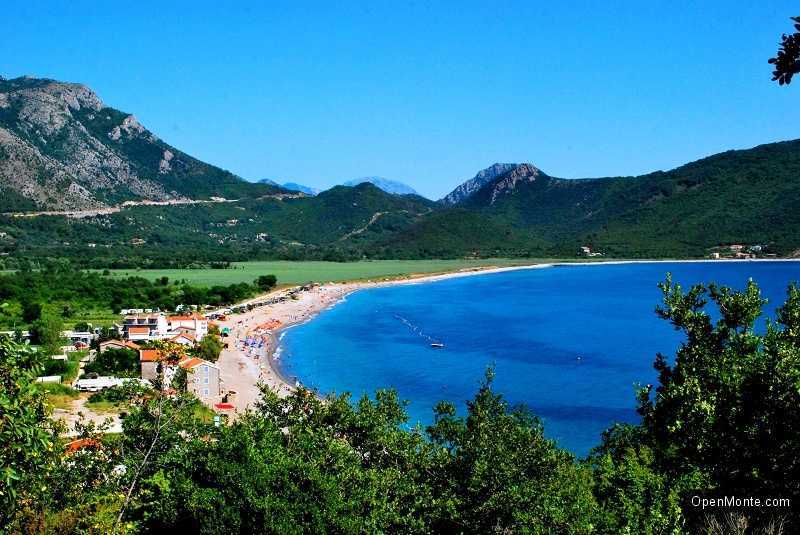 The climate in Montenegro varies greatly because of the strong difference in altitude. The climate on the coast is quite warm: in summer the average temperature is +35 °C, and in winter it stays to zero. Sometimes the temperature reaches-4°C at night.

The temperature reaches -20 in the mountainous areas in winter, and in summer even at noon it is not hot. It can be snowing until mid-July in the very north of Montenegro. 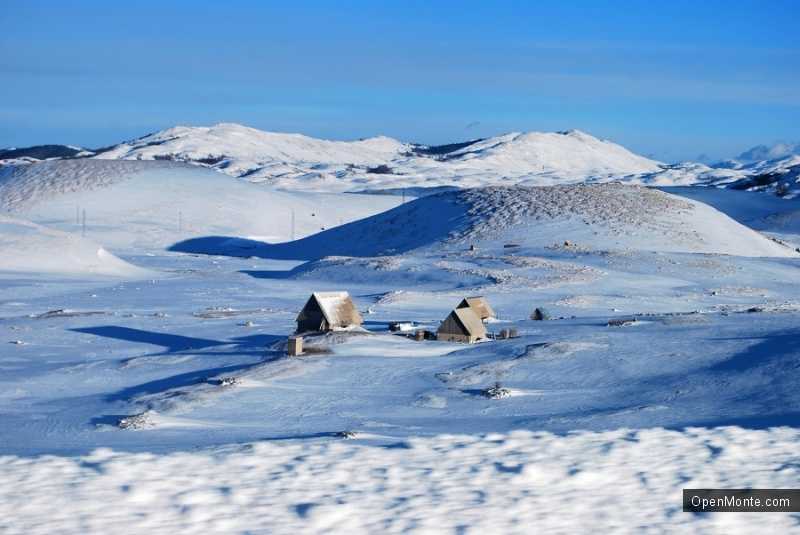 Strong winds are blowing both on the coast and in the north of Montenegro. Some trees grow at an incline, and poorly fixed billboards break or fall.

The total length of beaches in Montenegro is about 70 kilometers. There are places for rest and swimming for all tastes: with sand, with fine and large pebbles, with concrete booms, public and private, crowded and lonely.

In Montenegro, nature itself has made sure that this country has become one of the most attractive places for recreation in Europe.

Budva, Kotor, Sveti Stefan, Bar, Herceg Novi, Becici and many others – hotels, sanatoriums and villas are never empty in the warm season. 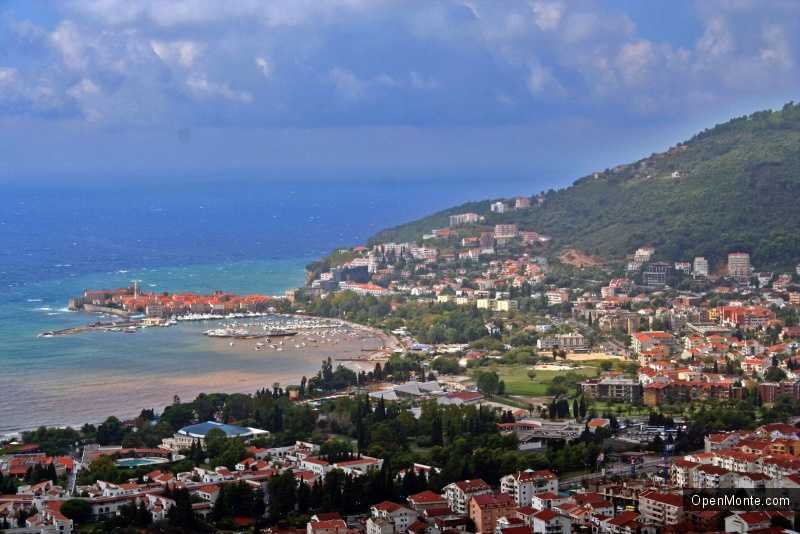 Montenegro is always talked about as a country with a rich and tragic past. Today it is a calm, prosperous and dynamically developing country, having a good tourist infrastructure and a low crime rate. 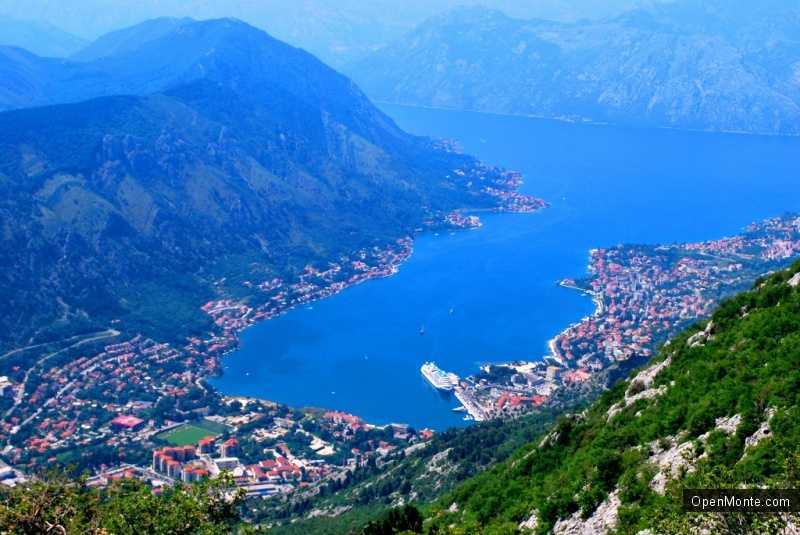 A little bit about the history of Montenegro

For most of its history, the Venetian Republic, the Ottoman Empire and the Austro-Hungarian Empire ruled Montenegro, and the Celts and Romans inhabited it in the ancient times. 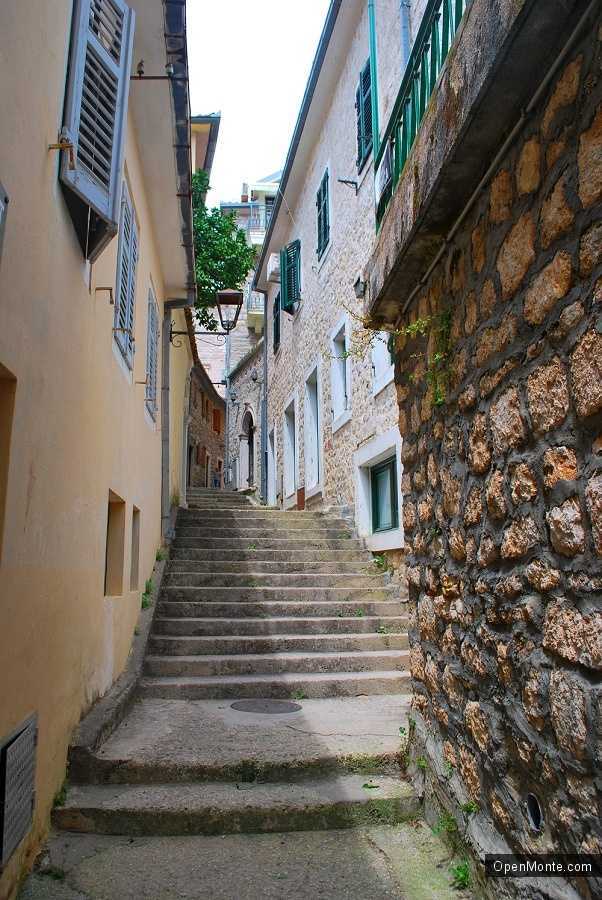 Montenegro has preserved the traces of these events on its land. Sometimes it is a mountain road, abandoned villages and churches, hidden from the eyes of ordinary tourists, and sometimes it is a quarter in the Turkish style or a city with Italian chambers.

Montenegro was under the rule of third countries until 2006. The struggle for independence has not stopped here for centuries. Only 21 on May in 2006 according to the results of the national referendum with an advantage of 1% it was recognized as an independent state. 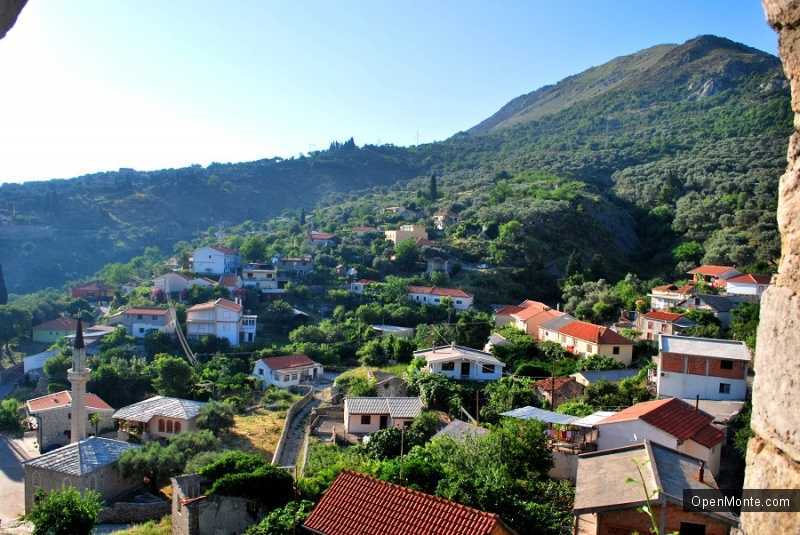 Nowadays 626 thousand people live here. The population of Montenegro mostly consists of Montenegrins, Serbs and Bosnians. Serbs are almost 100% Orthodox Christians, Croats are Catholics, and Albanians and Bosnians are Muslims.

Many cities are dominated by one ethnic group, and only Bar is an exception. Bar is considered to be a standard of good-neighbourly coexistence of three religions and nationalities. It is the most multinational city in Montenegro. 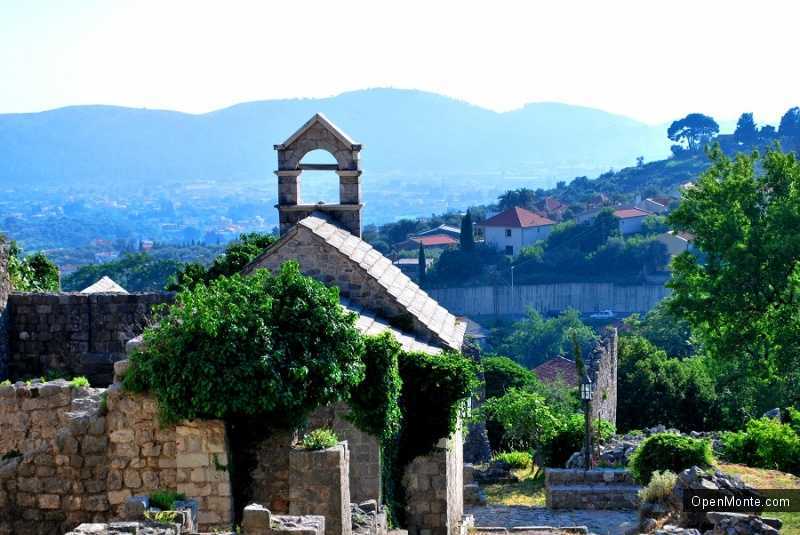 Montenegro is a very hospitable country. Everywhere you will be welcomed, but you will be welcomed slowly and with the arrangement. This is not laziness, but a national feature of Montenegrins, because they aimed at having fun and pleasure from every action, from every moment of life. Therefore, if you come to Montenegro, just relax. The sooner you learn to live in Montenegrin style, the more joy you will get from your trip.