Главная — About Montenegro — Montenegro: Why the country was called that?

Montenegro as a Balkan country on the European continent is known under the Italian name of Montenegro. In Latin this word means “Black Mountains”, or “Country of black mountains”.

History of the name Crna Gora

The first mention of the name Tsrna Gora (Crna Gora) appeared in 1296 in the charter of the Serbian King Stefan Urosh II Milutin. It reads “Črna Gora” and refers to the area near Skadar Lake in the area of Crmintica and Vranina. It is one of the many areas of the medieval Serbian kingdom, which were called the same.

In the Middle Ages, the Lovcen mountain massif and its foothills were covered with thick coniferous forests, giving the place its name.

In the Italian sources this land was called “Tserna Gora”, then “Montana Negro”, then “Montenegro” at the end of the XIV century.

There is a legend that Venetian merchants passed by the Montenegrin coast in those years and saw the high mountain Lovcen, which seemed to them completely black, because of the pine forests that cover its slopes. 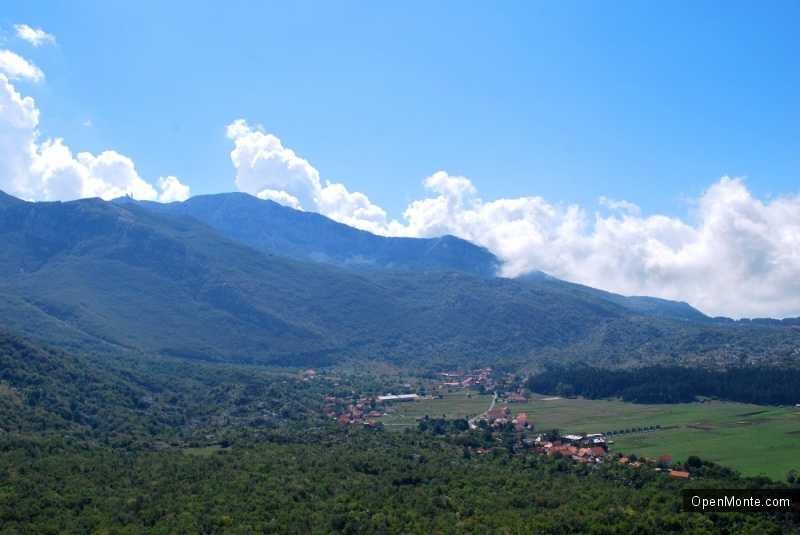 They called this region “The Country of black mountains” as they were surprised by this phenomenon of nature. The influence of the Venetian Republic spread throughout Europe in those centuries, so the name “Montenegro” was fixed in the most non-Slavic languages.

During centuries, these lands have been called differently: Duklja, Zeta, Yugoslavia. But the name of Montenegro suits best: actually the entire territory of the country is covered with mountains.

The mountains here are very different and picturesque! Some of them are covered with centuries-old coniferous forests, only rare bushes grow on the stony slopes of others, others are cut by canyons, gorges and caves, and somewhere there are only high bare rocks, which seem to cut through the blue sky. 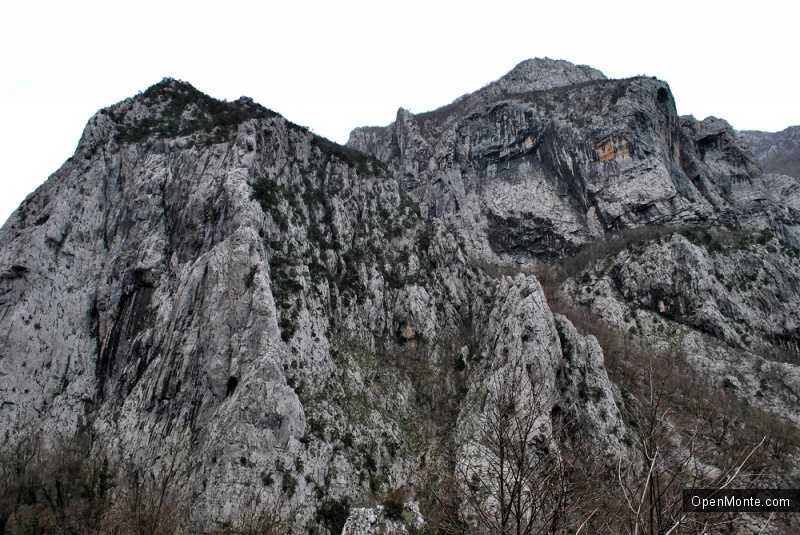 Most of the country lies on the Dinaric plateau, the North Albanian Alps are along the southeastern border of Montenegro, known as the Prokletie, the Montenegrin karst plateau is in the south-western part of the country. One of the highest points in Montenegro is the mountain peak of Bobotov Kuk, which rises to 2522 meters above the sea level. It belongs to the Durmitor Mountains. 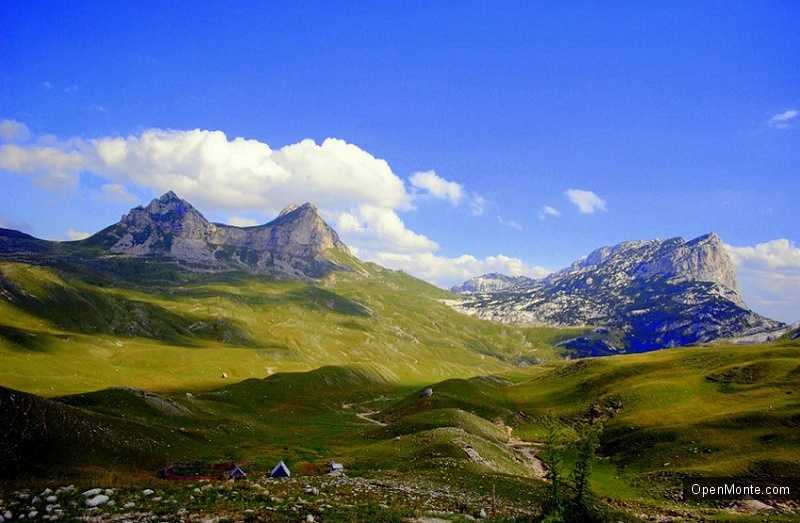 Bobotov Kuk is one of the highest points in Montenegro. Which peak is the highest peaks has not yet been decided, as different authorities measure the height of the mountains in different way. No one has not known whether it is possible to consider the peaks on which the state border with Albania goes the highest in Montenegro. 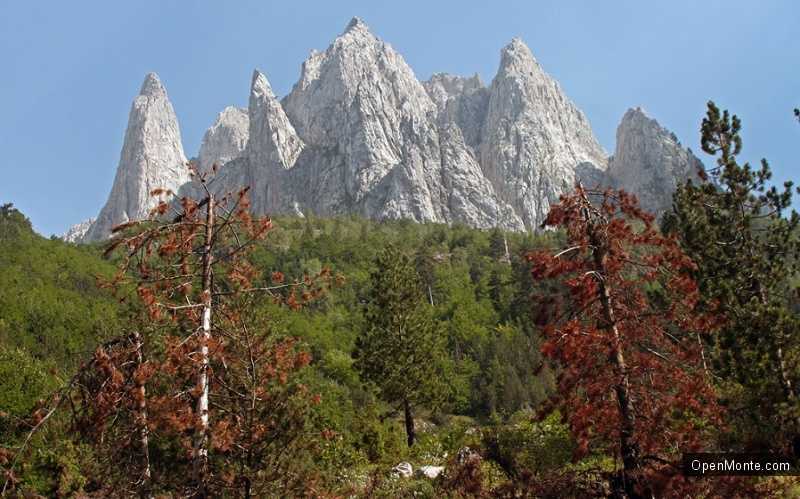 The word “Montenegro” sounds more habitual for our hearing, because it is more Slavic and understandable. but now “Montenegro” is used more often, for example, in the advertising of tours often, which is written “rest in Montenegro” or “hotels in Montenegro”.