Главная — About Montenegro — City of Ulcinj in Montenegro: what to see

Ulcinj will make glad fans of old streets, romantic balconies with flowers and beautiful views of the walls and the sea.

Historians claim that once the Illyrian tribe Oltsiniyatas lived on this territory, and the city Oltsiniyum was named after it. But the Romans are the founders of the first city on this place in the II century BC.

During Roman rule, Olcinium became the main city of the entire region, and the the Old Town with fortifications started to build: due to its location, relief and climate, the city was a sweet place for the conquerors.

Ulcinj became one of the main towns on the coast as part of the Serbian Zeta state at the end of the 12th century. The representatives of the aristocracy and those close to the court loved to build villas and residences there. The Venetians ruled here from the beginning of the XV century to the end of the XVII century. At this time Ulcinos, after Venice and Dubrovnik, had the third largest fleet. The city was often attacked by pirates. 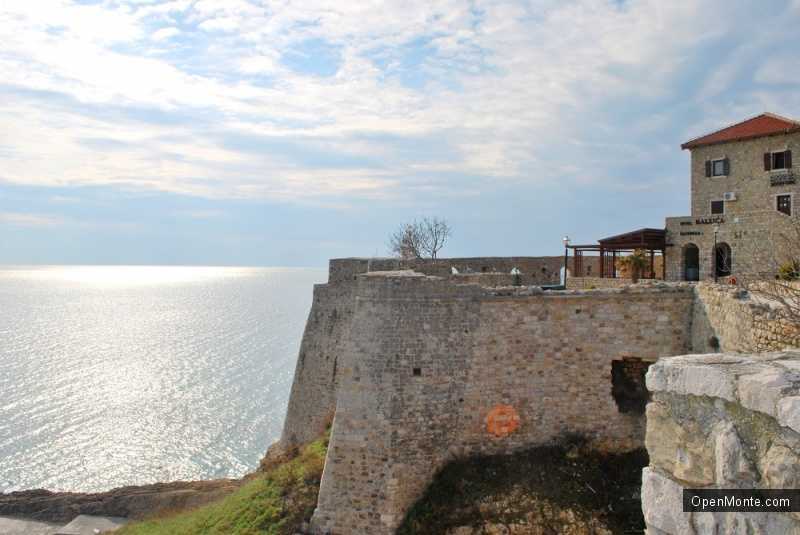 There about a hundred black slaves were living in the city during the prosperity of the slave trade. They took the names of the families in which they served after liberation, and became ordinary citizens of the city.

A multiethnic population was formed here in such a way, which was able to find a common language through the ages, protect the city and rebuild it, especially during and after World War II. There are many memorial tablets around the city are constructed in memory of those years, some of which can be seen during a walk through the Old Town. 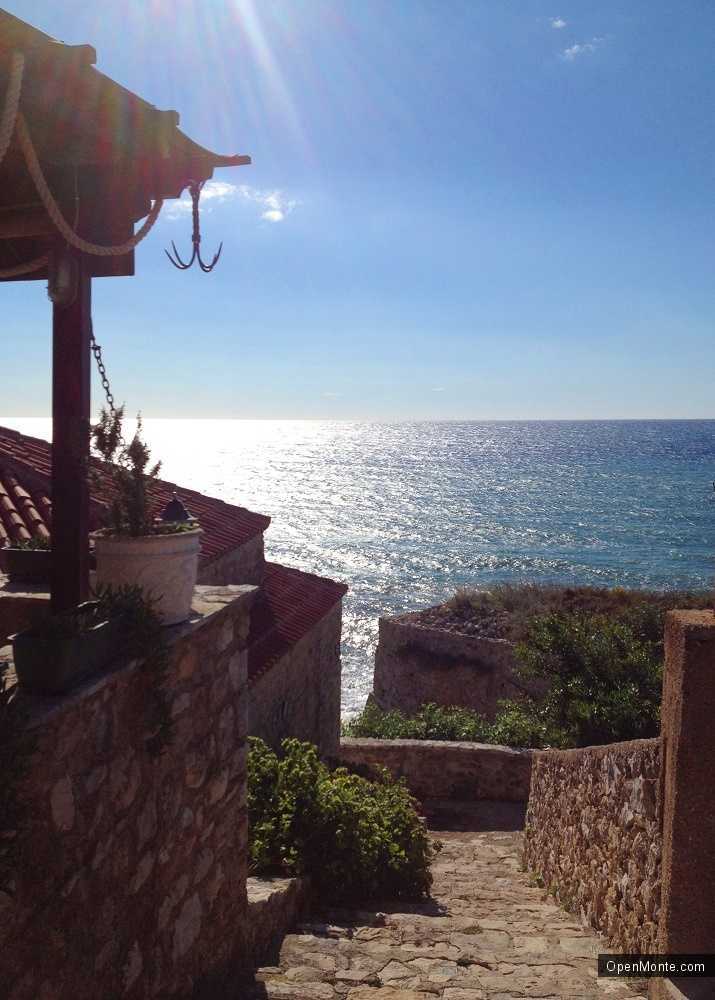 In 1571, when the Turks conquered the city, another Spaniard, Miguel Cervantes, was captured after a battle with the Spaniards in the Mediterranean and came to the city. And here he remains imprisoned for 5 years, during that time he wrote the novel “Don Quixote”.

The city was also called Cita di Dolcinio that time, and Cervantes gives the name of Dulcinea to Don Quixote, his beloved, who does not reciprocate.

The Old Town is a concentration of Ulcin’s cultural and historical heritage. If you enter its northern gate, you will immediately find yourself in the upper part of the Old Town – the “museum quarter”. 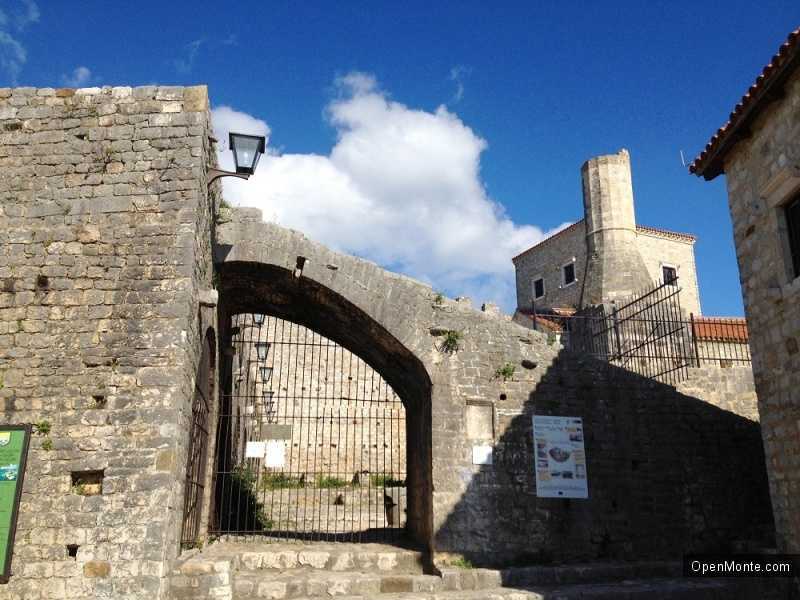 There is a Mosque Church here, which is now a museum of local lore. In the museum you can see all the archaeological finds from the territory of the Old Town.

There is an ancient pedestal with an inscription in Greek, an antique cameo depicting the goddess Athena, an Ionic capitol, parts of the IX century church bowl from the Small Church (Mala crkva) and many items from the Turkish period.

Kula Balšića Tower is behind the museum built in the 12th century. It is an art gallery now. Right in front of it you can see a small quiet square. Many years ago it was a slave trade square (Trg robova) and its second name was Trg Servantesa.

It’s still surrounded by casemates, a small defensive structure called Revelin. There is Right the high wall of zid Balani right across the street, which was built by the Venetians. Here you can also find the spring, built by the Turks in 1749. 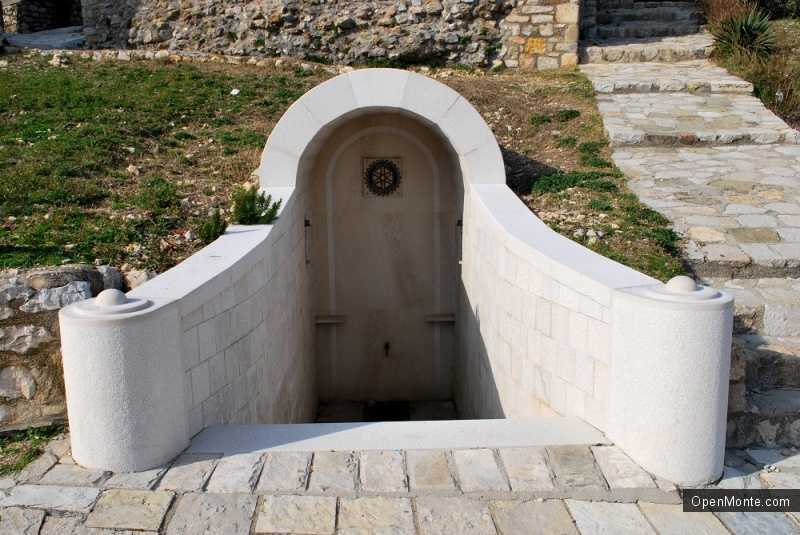 Lower part of the Old Town

In the lower part of the Old Town, opposite the southern entrance to the city, is the foundation of the Church of the Virgin Mary of the XII century. This church was later converted into the Catholic Cathedral of St. Mark. The water reservoir of the Old Town is not far from here, which was built under the Venetians.

Then there is the Turkish powder warehouse of the XVIII century. You will see the Palace of Venice (palata “Venecija”) while walking arounf for a while/ It was inhabited by the city’s rulers since the time of the Italians.

And you can finish your sightseeing tour at the Dvori Balšića, located near Venice. This complex consists of several buildings of Venetian type, and its central part – the oldest part of it.