During the Soviet era, the most progressive European architects worked in Yugoslavia. On behalf of the republic’s authorities, they created monuments that blended into the landscape as if they had become part of fantastic paintings.

We will publish a selection of photographs by the Belgian photographer Jan Kempenaers, who traveled to the former Yugoslavia and took pictures of these amazing monuments.

Monument to the Revolution of the people of Moslavina — Podgarić (Croatia), 1967 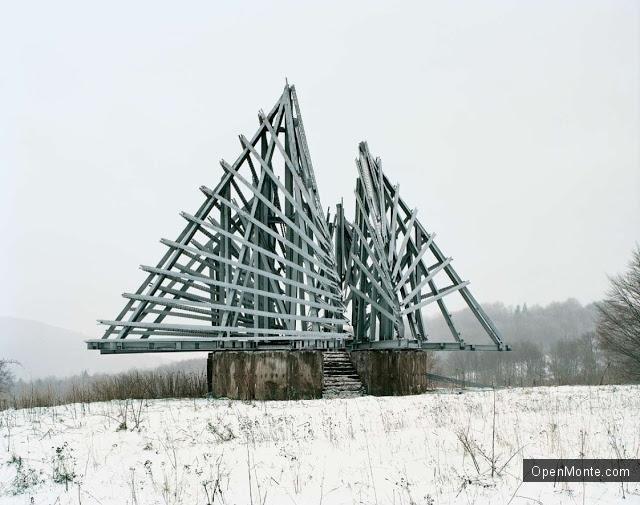 Stone Flower on the place of Jasenovac concentration camp (Croatia), 1966 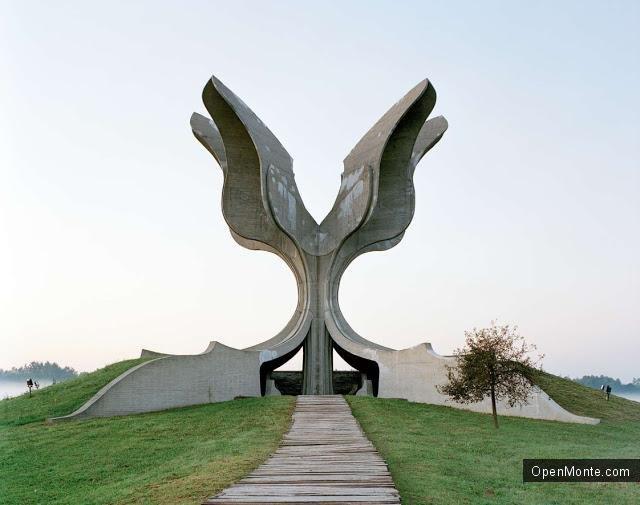 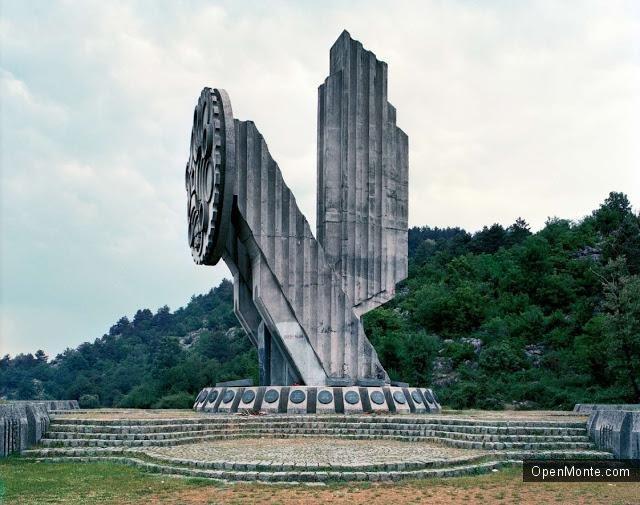 Šušnjar Memorial at Sanski Most (Bosnia and Herzegovina), 1971 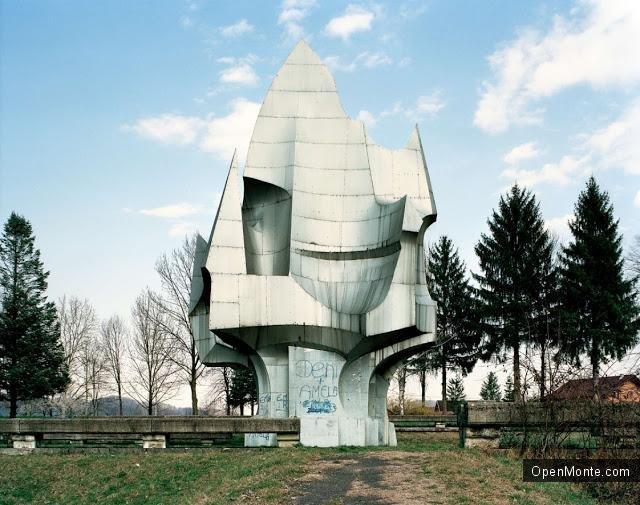 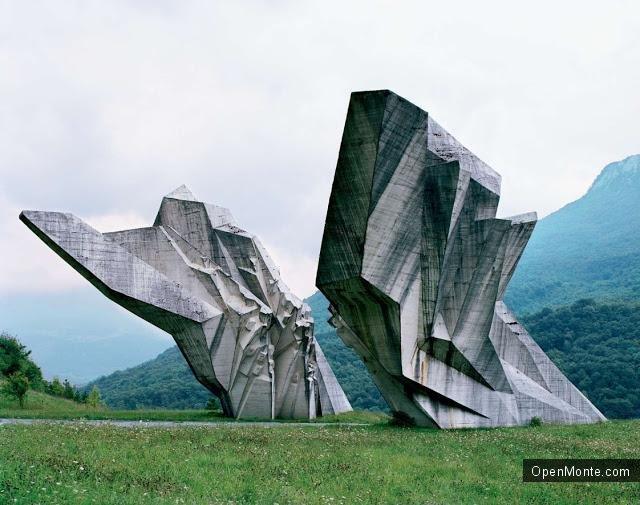 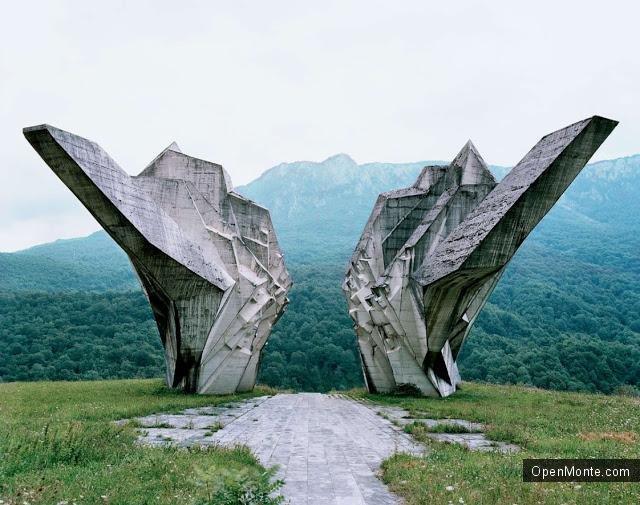 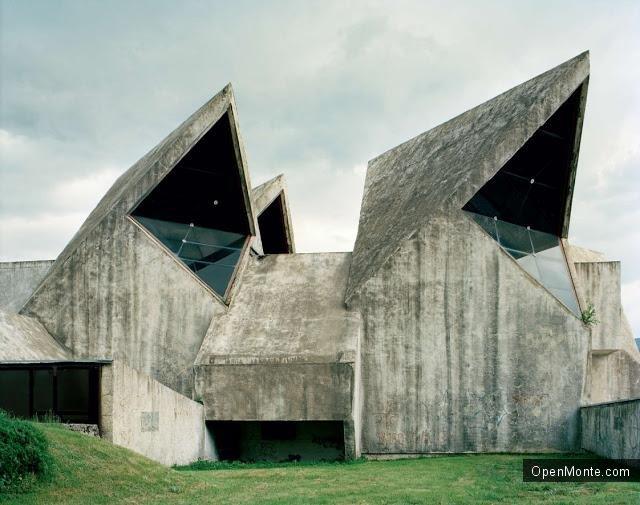 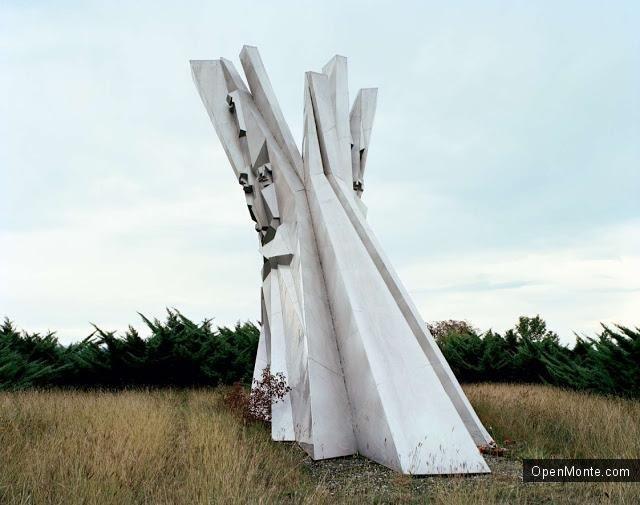 The Monument to the Uprising of the People of Kordun and Banija — Petrova Gora (Croatia), 1891 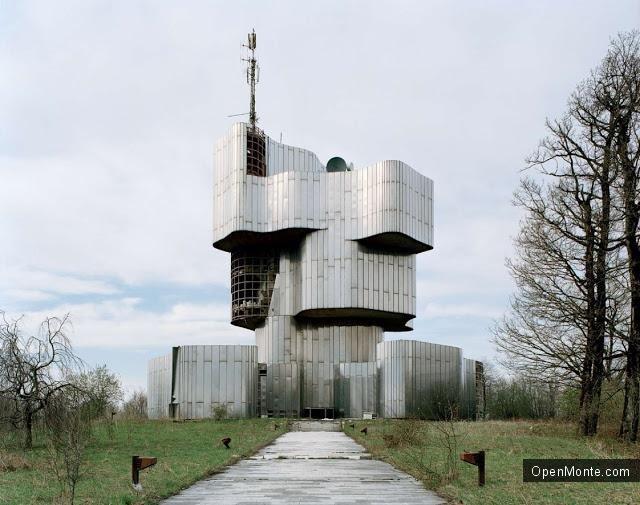 Monument to Salvation at Knin — Knin (Croatia). The monument was destroyed in 1995. 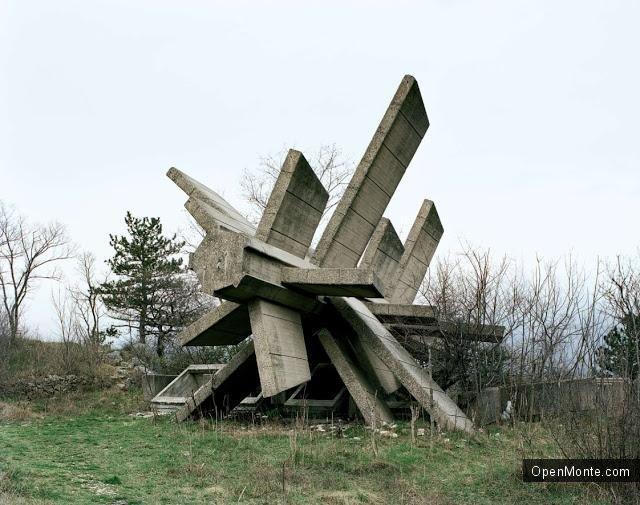 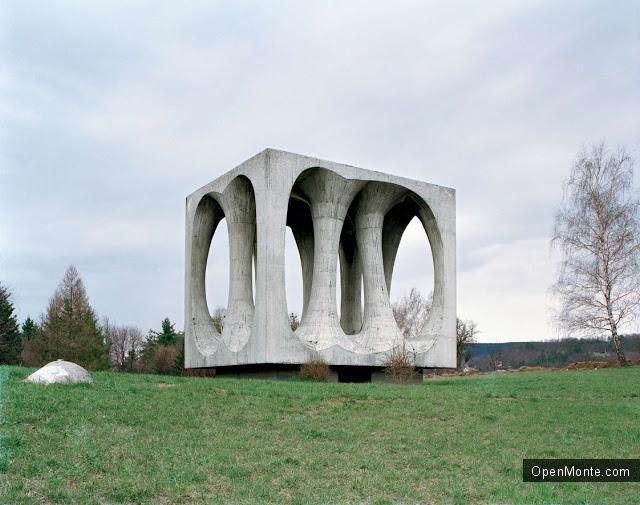 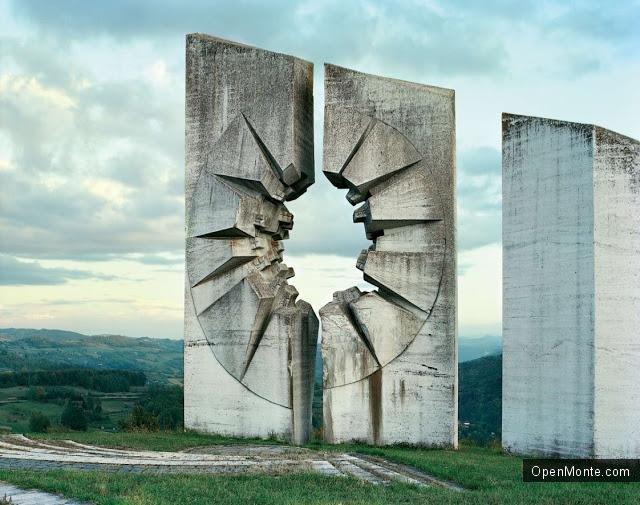 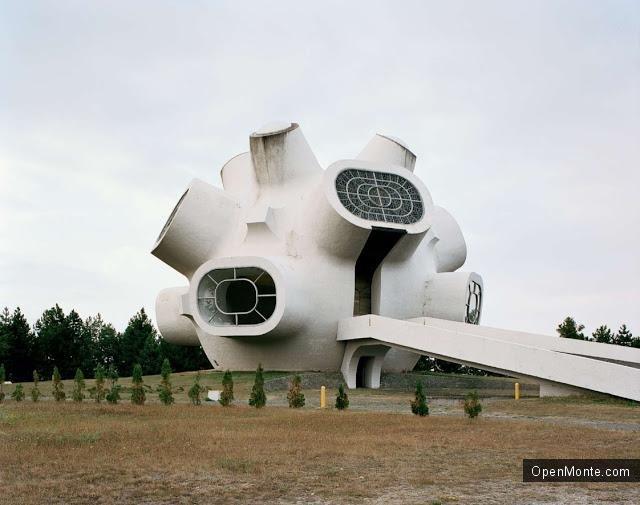