In the west of Montenegro, there are many tombstones called “stećak”.

Such tombstones were popular in the 14th-17th centuries — large, light rectangular stones decorated with ornaments. Stećak tombstones belong to the Bosnian culture and can found throughout the territory of Montenegro, Serbia and Croatia.

One of the most interesting tombstone locations is in the cemetery near Church of St. Peter and Paul in Nikšić.

St. Peter and Paul Church has the biggest variety of tombstones with different ornamental motifs, although stećak can be found in other places as well.

The history of stećak necropolis

According to the research of scientist D. Sergeevsky, stećak necropolis once contained 396 tombstones of this type.

Later, another researcher — Sh. Bešlagić — found only 125 monuments, among which he singled out 105 stems of the “chest” type, 4 with a pointed top, 2 stones of cruciform shape and 14 ordinary plates.

Some of the tombstones were used for the construction of one the church’s walls. As the necropolis was located on this very spot, the architects decided not to get rid of the ancient tombstones, which could serve as a quality building material. 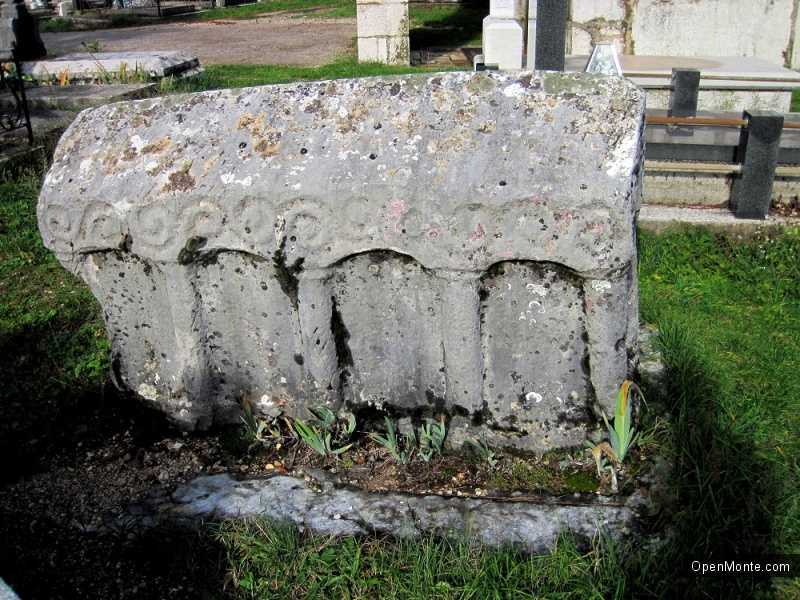 Today, the stećak is smaller, as part of the tombstones has gone into the ground, some of them have been moved, and several tombstones have been removed from the necropolis. 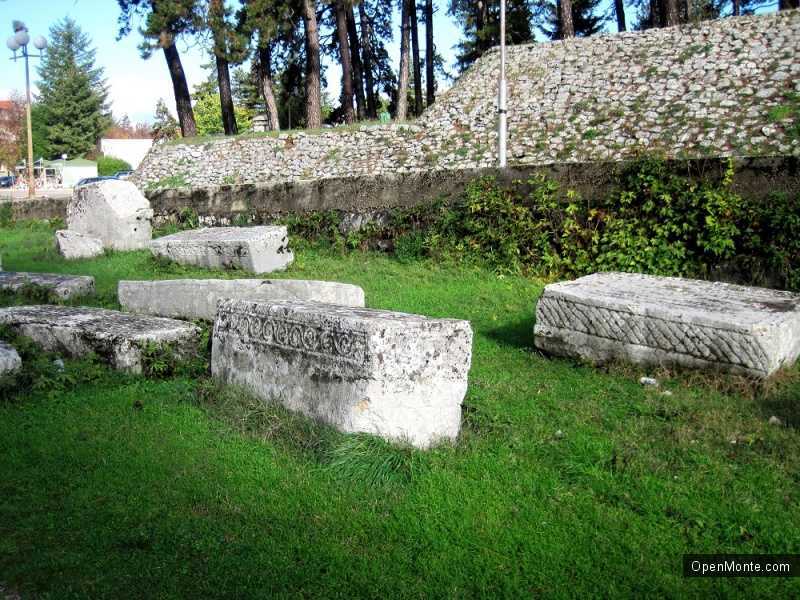 Several monuments depict figures and faces of people, medieval carnivals and tournaments. Most of the writing is severely damaged and difficult to restore and read.

Only the text on the cruciform tombstone of the voivode Dracula can still be read.

If you happen to see a stećak halfway into the ground when you walk in the mountains, be sure to stop and look at it properly.