Главная — About Montenegro — City of Niksic in Montenegro

Niksic is the second largest city in Montenegro in terms of size and population. It is located in the central part of Montenegro, in the Niksic valley, 50 km northwest of Podgorica.

There are three large enterprises here: a metallurgical plant, the largest mine for bauxite mining, and the famous and the only brewery in the country “Trebjesa”. The famous Nikšićko beer is sold all over the world.

Also, Nikšićko is an important transport hub: it is connected by a highway from the coast, for example, which connects Podgorica with Plužine and Bosnia and Herzegovina. Niksic is the only city in Montenegro that has a transit road that takes the traffic around the city center.

Niksic has also a railway, which used to be a road for only ore transportation to the aluminium plant in Podgorica, but is now open to passengers.

It is separated from the coast by 50-60 kilometers, and the highway, built to connect Durmitor and the coast, goes to the sea in the area of Risan city. 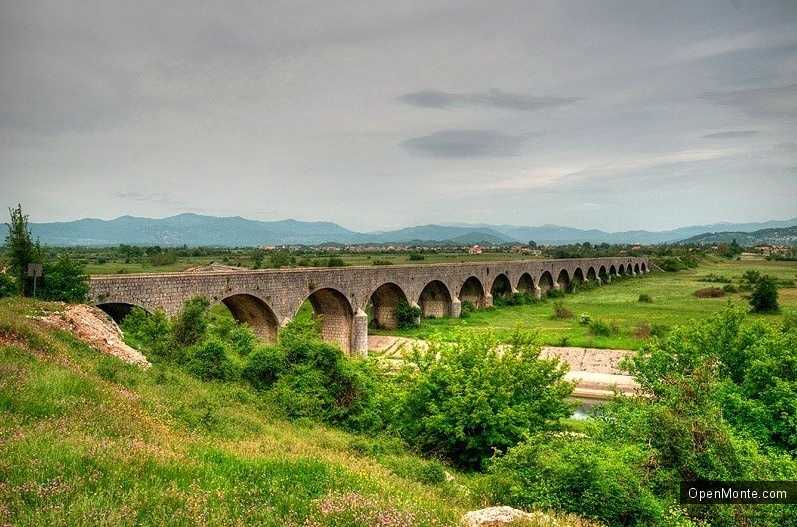 The history of the city begins from the IV century. It is believed that the Romans founded a military camp called “Anagastum” (later renamed to “Onogosht”) there. In 1373, Nikšić moved to the Kingdom of Bosnia, where he remained until 1445, when the whole territory was occupied by the Ottoman Empire. Turkish rule lasted until 1877.

During the reign of the Ottoman Empire the city got its present name. After the expulsion of the Turks, during the reign of King Nikola I Petrovic Njegos, Niksic was transformed from the fortified military settlement into a city for people.

In 1883, the Croatian architect Josip Slade drew up the city’s development plan. The city had already acquired its present appearance by the beginning of the 20th century. At the same time, both cultural and economic development of the city began.

After the liberation of Niksic from the German occupation in 1944, his “golden age” came: the population increased by 10 (!) times, and the city itself became the production center in Montenegro. 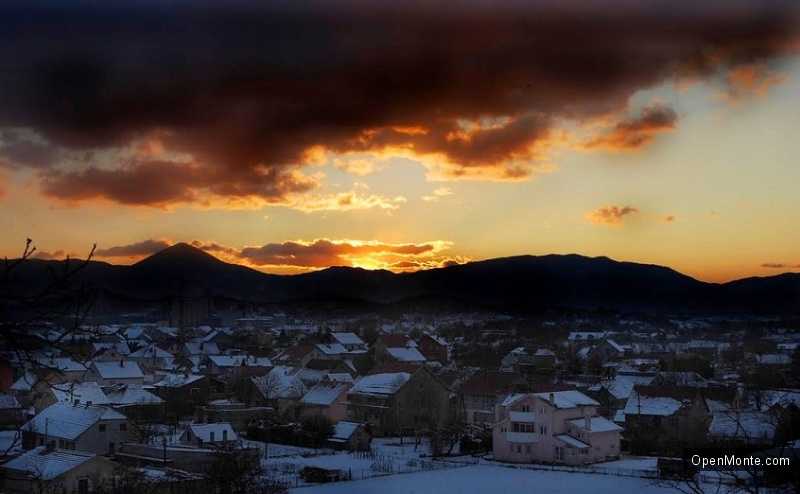 The Zeta River flows through Niksic, starting in the valley and moving underground south of the city.

Most of the territory of the Niksic valley was constantly flooded by the Zeta River, so the Perućica hydroelectric power plant was built here in 1960. This is how three artificial lakes were formed: Krupac, Slano and Vrtac.

They are so beautifully and organically integrated into the natural landscape that they have become a favourite destination for the Nixicans.

Start your travelling at the central square, from which the main city streets stretch north and east. The townspeople call it “Square”. It was designed according to Joseph Slade’s plan. 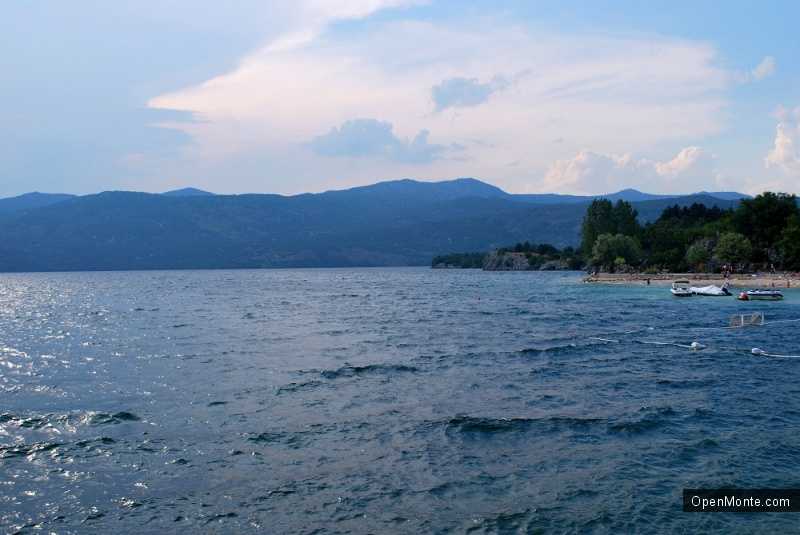 Next to Square there is a Renaissance palace-museum of Nicholas I Petrovich Njegosh: it is also a museum of local lore, a city park and the Freedom Square in the same time. The historical center of Niksic is built up with low houses and has kept its appearance from the end of XIX century. 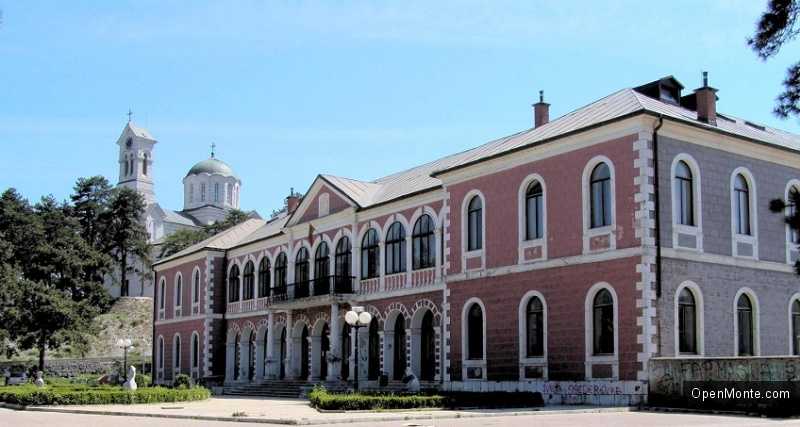 History lovers will appreciate the ancient Turkish fortress of Bedem, which is perfectly preserved – it is visible right at the entrance to the city. Don’t miss the Church of St. Vasiliy Ostrozhsky, which was built in the XIX century, and Tsarev and Vukov bridges.

Another Turkish monument in Niksic is the Hadzhi-Smailov Mosque, and an ancient settlement, the Red Rock (Crvena stijena), was opened not far from the city.

There is also a lot of interesting things in the countryside of the city: it is the monastery of Zupa, and a small but well-equipped ski center Vucje. 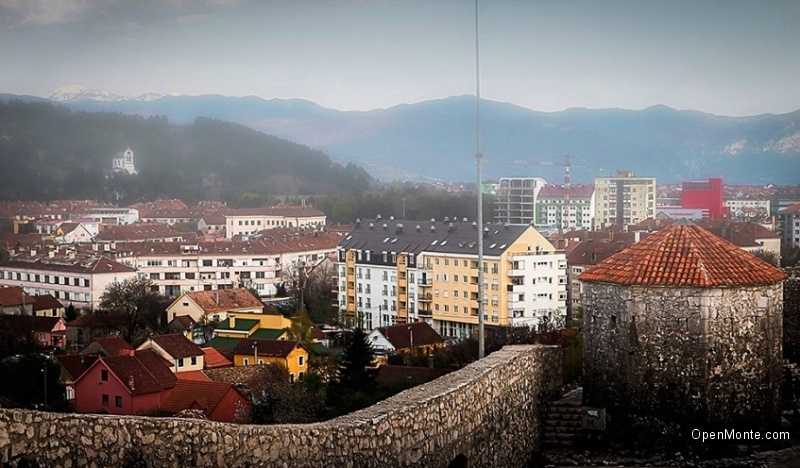 The famous Septembarski Days take place in the end of the summer, with theatre performances, film evenings, exhibitions, and meetings with local poets and writers.